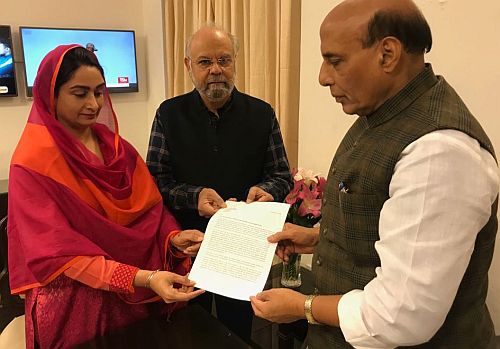 The BJP has already filed a complaint with the police on Monday demanding the arrest of Tytler, after a Sikh organisation released a video, claiming it shows him saying "I killed a 100 Sikhs". The video, which appears to have been recorded seven years ago, was released at a media conference on Monday evening by the Delhi Sikh Gurdwara Management Committee.
« Back to LIVE