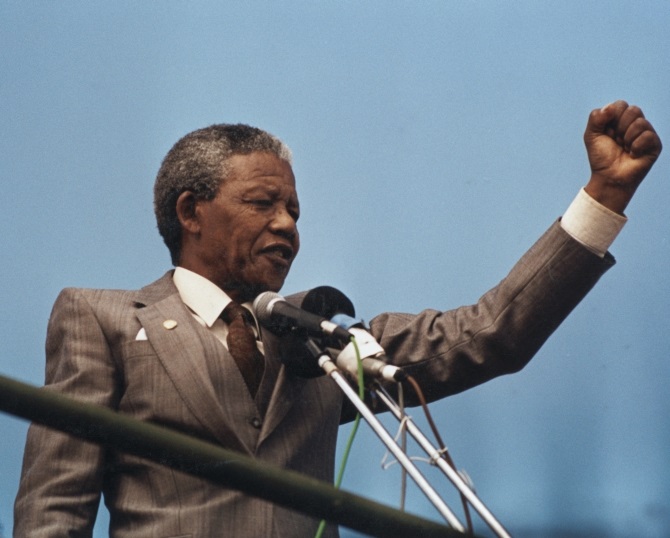 Ahead of Valentines Day, the Nelson Mandela Foundation has unveiled an orange and vermilion rose named after the anti-apartheid leader who became South Africas first black president.
The Mandela rose is expected to be sold locally and internationally and proceeds will go to the foundation.
The foundation is marking the centenary of the birth of Mandela, who died in 2013 at the age of 95.
« Back to LIVE