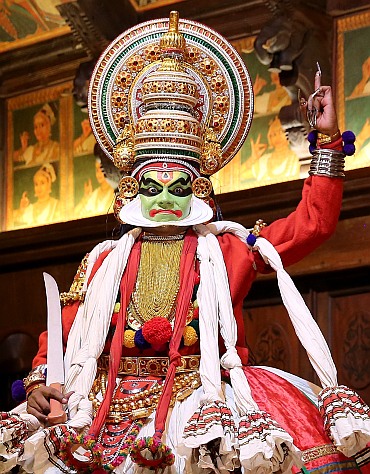 Kerala, Punjab and Tamil Nadu have been ranked on top in overall health index while Jharkhand, Jammu and Kashmir, and Uttar Pradesh saw maximum annual incremental performance among larger states, according to a report released by NITI Aayog on Friday.


"Our job was first to challenge states, secondly to do workshops with states and thirdly to put it in ranking. While historical ranking is important, it is very important for us to capture change per year. Best thing was that the eastern states Jharkhand and Chhattisgarh have done very well. They have come fourth and fifth and have moved up the ladder very fast, banking on radical reforms," NITI Aayog CEO Amitabh Kant said while releasing the report.


Among smaller states, Mizoram ranked first, followed by Manipur on overall performance, while Manipur, followed by Goa, were the top ranked states in terms of annual incremental performance, due to progress on indicators such as PLHIV on ART, first trimester antenatal care registration, grading quality parameters of Community Health Centres, average occupancy of key State-level officers and good reporting on the Integrated Disease Surveillance Programme.


Among union territories, Lakshadweep showed both the best overall performance as well as the highest annual incremental performance, with improvement in institutional deliveries, tuberculosis treatment success rate, and transfer of National Health Mission funds from State Treasury to implementation agency.