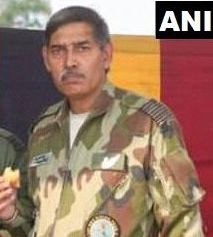 A first information report has been filed under relevant sections of Officials Secrets Act, ANI reported.

An NDTV report quoted police as saying that Marwah was honey-trapped by an ISI official who pretending to be a woman on WhatsApp.

Marwah has been sent to police custody.
« Back to LIVE