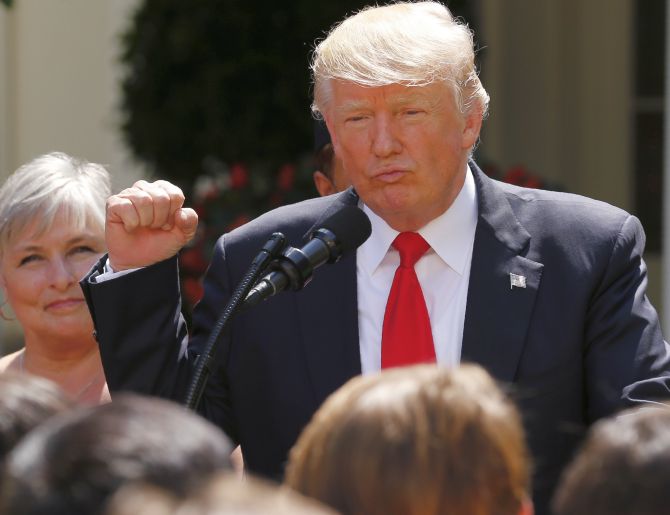 The US Senate today reached a two-year budget deal to avert another government shutdown tomorrow when federal funding is due to expire. The deal, agreed upon by both the Democratic and Republican leaders of the Senate, was immediately welcomed by the White House. Senate Majority Leader Mitch McConnell and Senate Minority Leader Charles Schumer announced the budget deal in the House.


"I am very pleased to announce that we have reached a two-year budget deal to lift the spending caps for defence and urgent domestic priorities far above current spending levels," Schumer said.


He added that there were still a few final details to work out but all the principles of the agreement were in place. "The budget deal does not have everything Democrats want, it does not have everything the Republicans want, but it has a great deal of what the American people want," Schumer said in his speech on the House Floor. He said the budget deal was a "genuine breakthrough" after months of legislative logjams. -- PTI
« Back to LIVE