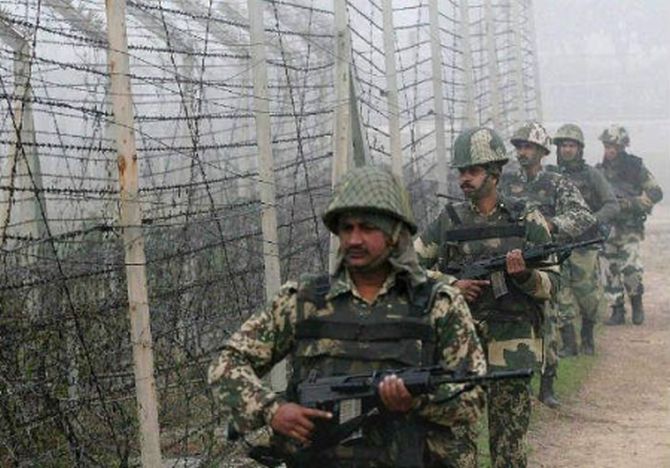 Just in: Another ceasefire violation by Pakistan in the Krishna Ghatti area of Poonch. The Indian Army has been responding strongly.

"They are using small arms, automatics and mortars to target defence and civilian facilities in Tarkunde and Manjakote areas of Bhimber Gali sector of Rajouri. Indian positions are effectively and strongly retaliating and heavy firing exchanges are going on between the two sides," said a source.

Pakistan Army had targeted a post of the Indian Army in the same sector on Sunday, killing four soldiers including a captain.