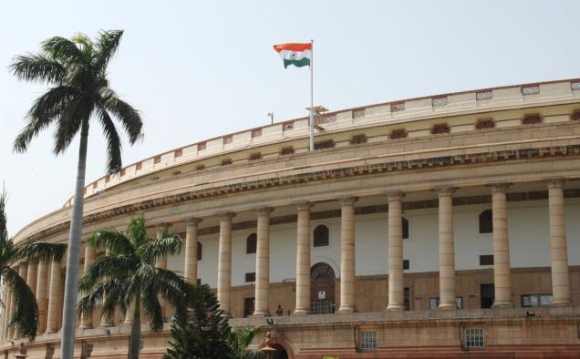 Rajya Sabha was adjourned till 2 pm on Tuesday as the AIADMK and DMK protested over Cauvery issue, while the Congress demanded that a privilege notice against the government be taken up for allegedly misleading Parliament and the Supreme Court on Rafale jet deal. Rajya Sabha proceedings have been disrupted for the last five days on issues like Rafale, dam on Cauvery river and demand of special status to Andhra Pradesh.


As the House assembled for the sixth day of the Winter Session, Chairman M Venkaiah Naidu informed the members that various notices on urgent matters, ranging from cyclones affecting lives in some states to price rise to agriculture crisis, have been admitted for discussion.


Naidu, who had adjourned the proceedings for the entire day on Monday amid uproar over Rafale, Cauvery and other issues, appealed to the members to let the House run its business. -- PTI
« Back to LIVE