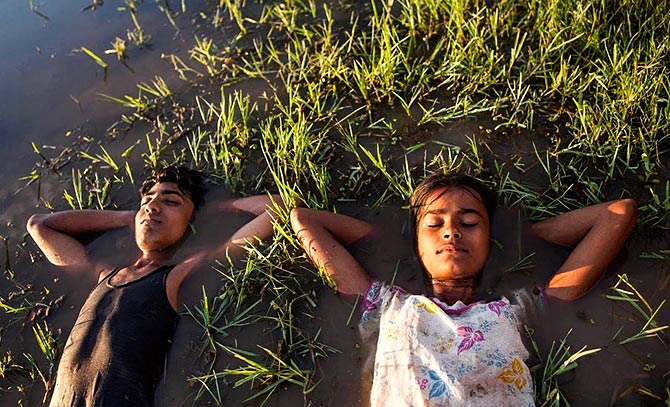 "Village Rockstars", India's official entry to the 91st Academy Awards in the Best Foreign Film category, is no longer a part of the Oscars race, with only nine films out of 87 making it to the next round of voting.


Directed by Rima Das, the Assamese feature, revolved around a group of village children aspiring to become rockstars. India has so far drawn a blank in the Best Foreign Film category.


The last Indian film that made it to the final five in the list was Ashutosh Gowariker's "Lagaan" in 2001. "Mother India" (1958) and "Salaam Bombay" (1989) are the other two Indian movies to have made it to the top five.

Oscar-winner Alfonso Cuaron's universally-loved, semi-biographical, black-and-white drama "Roma" is in the list alongside eight other films. "Roma", which is generating a lot of awards buzz and may also earn nominations in the best film category if critics are to be believed, will face tough competition from previous Oscar-winner Pawel Pawlikowski's "Cold War". He had won the Oscar for his 2013 film "Ida". -- PTI
« Back to LIVE