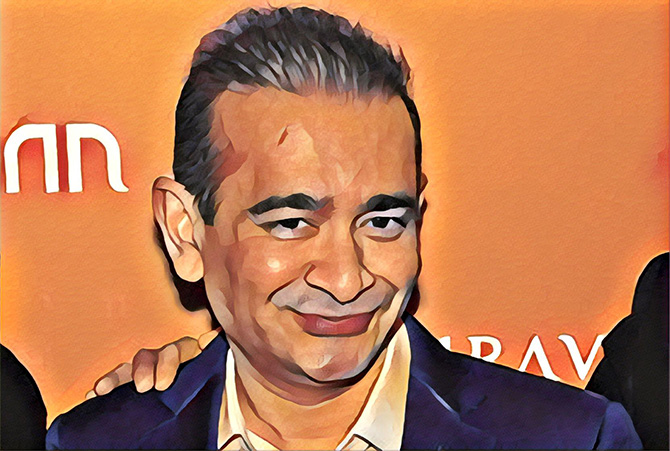 Maharashtra Environment Minister Ramdas Kadam has announced that the bungalows of fugitive diamantaire and Punjab National Bank scam accused Nirav Modi and his uncle Mehul Choksi in Raigad district would be demolished as they are illegal.Addressing the media here after a cabinet meeting on Tuesday, Kadam said 121 bungalows in Alibaug and 151 bungalows in Murud town in Raigad district are illegal and mostly owned by industrialists and businessmen.


The minister continued, "The (state) government will take action against all these bungalows. Nirav Modi and Mehul Choksi's bungalows are also there. There are a few more big names on the list and action will be taken against them too. No relief would be given to those owning these illegal bungalows."  -- ANI
« Back to LIVE