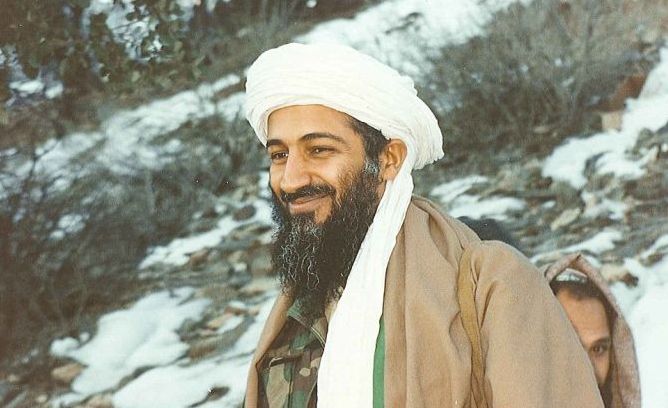 For the first time, Osama bin Laden's mother, Alia Ghanem, has given an interview.
Conducted in Jeddah, Saudi Arabia, by Martin Chulov of The Guardian, the interview is noteworthy because bin Laden, the architect of the 9/11 terrorist attacks, and his mother were exceptionally close.
What Ghanem says in the interview is largely credible and tracks with the little that is publicly known about her relationship with her son. Ghanem recalls bin Laden as "a very good kid and he loved me so much."
Read the full interview HERE
« Back to LIVE