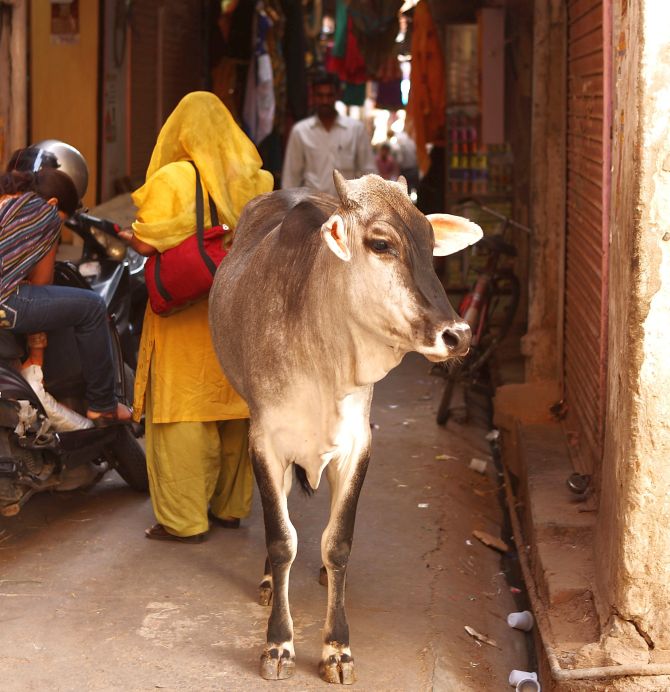 A man in Haryana's Palwal, about 80 kilometres from Delhi, was beaten to death last night on the suspicion of being a cattle thief.
The man's hands and legs were tied and he was thrashed by three men in Bahrola village in Palwal, police said. The men who beat up the victim say he had come to steal their cattle along with two others who fled from the spot.
The police has sent the body for a post-mortem, and filed a case against the three brothers for the killing.
« Back to LIVE