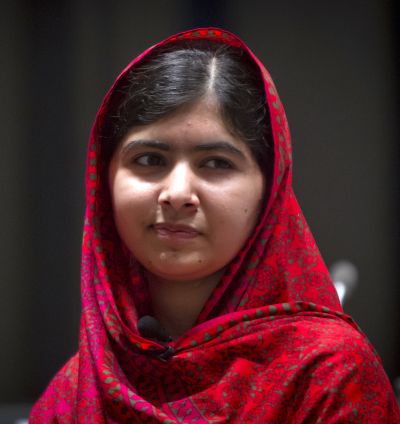 Pakistani activist Malala Yousufzai on Friday condemned the attack on 12 schools in Gilgit-Baltistan which took place late on Thursday night.
She tweeted, "The extremists have shown what frightens them most - a girl with a book. We must rebuild these schools immediately, get the students back into their classrooms and show the world that every girl and boy has the right to learn."
According to Dawn, Diamer Superintendent Police Roy Ajmal said 12 schools, including only-girls schools were set on fire. He also said that in a few cases, books were also thrown out and torched.
Dawn quoted local police officer Mohammad Bashir as saying that the attack on schools took place near Chilas before dawn on Friday, however, no casualties were reported as the schools were closed when the attack took place.
Police added that no group has claimed responsibility for the attack yet.
Local residents and journalists said explosions were heard in GPS Ronay and Girls School Takya, however, police said that they did not receive reports about blasts.
-- ANI
« Back to LIVE