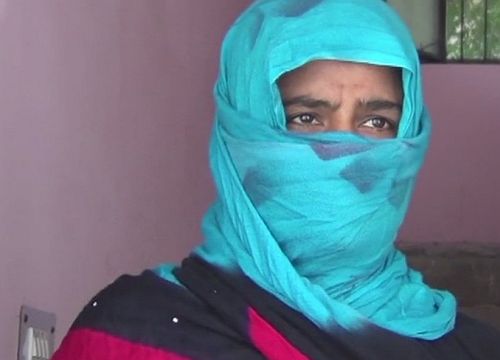 The woman who is making news for castrating her husband. Police said the husband, Yunus had two wives and his first wife was unhappy with him as he didn't provide any support for her children. Angry, she castrated him. The woman has been arrested.


John Bobbitt and his wife Lorena made world headlines in 1993 when Lorena cut off her husband's penis with a knife while he was asleep in bed. The penis was subsequently surgically reattached.  Bobbitise has become a part of the urban dictionary used to describe castration inflicted by a woman.
« Back to LIVE