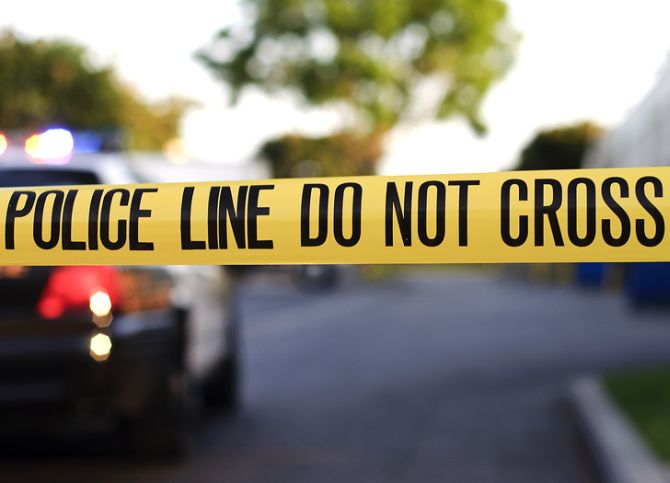 A van ran over pedestrians in central Toronto on Monday, injuring as many as 10 people, police said.

Another tweet said it was 'too early to confirm the number of pedestrians struck or their injuries'.

Police did not specify whether or not the incident was deliberate.

According to local media, at least four people were killed in the incident and the river had fled the scene.   -- Agencies
« Back to LIVE
Business emailOffice email AppDomain registrationWebsiteRediffmailMoneyCompany emailOnline ShoppingBooksGiftsVideosBlogsBuzz