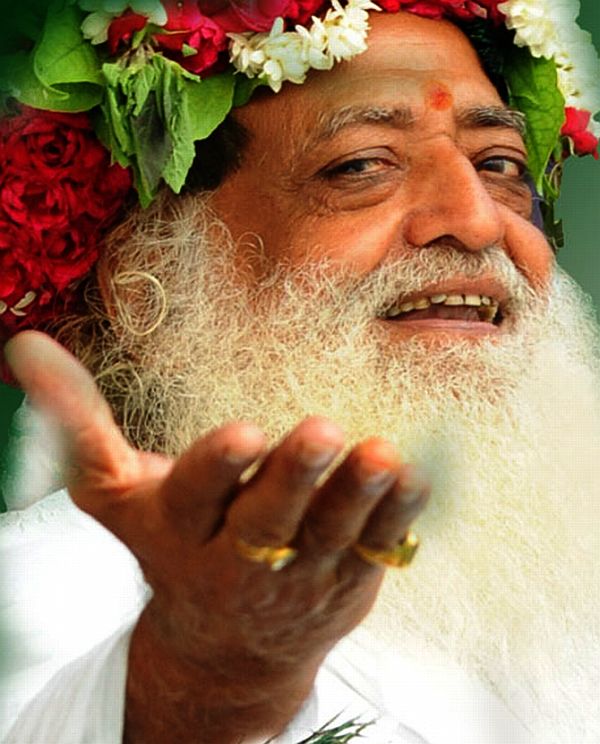 
Apprehending a threat to law and order from followers of Asaram, the police have imposed prohibitory orders.


"We have made all arrangements for the judgement day. Magistrate along with court staff, Asaram and co-accused along with the defence and prosecution counsels will remain present in the courtroom in jail premises, DIG, Jail," Vikram Singh said.


Final arguments in the case had been completed by the special court for SC/ST cases on April 7 and the court had kept the order reserved to be pronounced on April 25.


Asaram was arrested on the complaint filed by a teenage girl from Shahajahanpur of Uttar Pradesh, who was studying at the godman's ashram at Chhindwara in Madhya Pradesh.


The victim had alleged that Asaram had called her to his ashram in Manai area near Jodhpur and raped her on the night of August 15, 2013. Asaram was arrested from Indore and brought to Jodhpur on 1 September, 2013. He is under judicial custody since September 2, 2013.


Asaram has unsuccessfuly moved 12 bail applications, of which 6 were rejected by trial court, 3 by the Rajasthan high court and 3 by the Supreme Court. PTI
« Back to LIVE
Business emailOffice email AppDomain registrationWebsiteRediffmailMoneyCompany emailOnline ShoppingBooksGiftsVideosBlogsBuzz