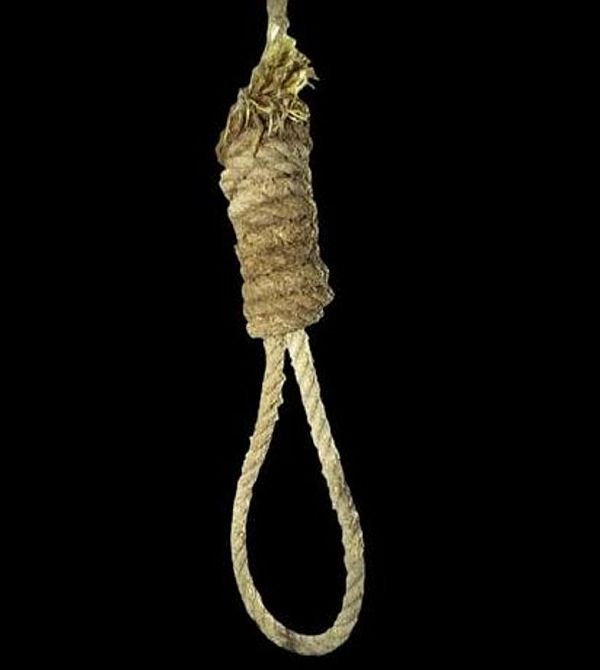 The Centre in its counter affidavit over a plea seeking an alternative method of execution other than hanging on Tuesday submitted to the Supreme Court that hanging is far safer and quicker than lethal injections or firing squads.


The Supreme Court lawyer, Rishi Malhotra had filed the petition before the apex court seeking a direction from it to provide an alternate method of execution other than hanging.


The Public Interest Litigation sought to declare that the right to die by a dignified procedure of death as a fundamental right as defined under Article 21 of the Constitution.


The Central Government, in its counter affidavit, had stated that hanging as a mode of execution is easy to assemble.


Quick and simple and free from anything that would unnecessarily sharpen the poignancy of the prisoner's apprehension.Recently, the Centre on April 21 cleared the amendment in the Protection of Children from Sexual Offences (POCSO) Act to award death sentence to the rapists of children below the age of 12. -- ANI
« Back to LIVE
Business emailOffice email AppDomain registrationWebsiteRediffmailMoneyCompany emailOnline ShoppingBooksGiftsVideosBlogsBuzz