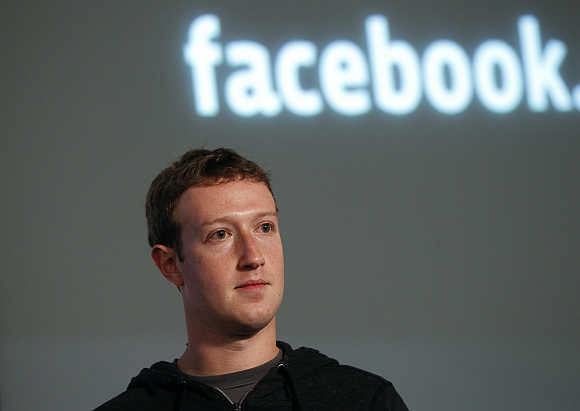 Facebook chief Mark Zuckerberg has apologised to the US Congress and accepts responsibility over the Cambridge Analytica scandal for "not doing enough" to protect its users' personal data being misused.


In a testimony released yesterday on the eve of his first Congressional appearance, Zuckerberg accepts responsibility for the social network's failure to protect private data of its 87 million users and prevent manipulation of the platform.


"We didn't take a broad enough view of our responsibility, and that was a big mistake. It was my mistake, and I'm sorry," Zuckerberg said in his written testimony released by a House of Representatives panel.


"I started Facebook, I run it, and I'm responsible for what happens here." "It's clear now that we didn't do enough to prevent these tools from being used for harm as well. That goes for fake news, foreign interference in elections, and hate speech," Zuckerberg said.


Zuckerberg, 33, who is facing the worst crisis of business, will testify before senators later today and a House panel tomorrow amid a firestorm over the hijacking of data on millions of Facebook users by the British political consulting firm Cambridge Analytica.


In prepared remarks released by a congressional panel, Zuckerberg admitted he was too idealistic and failed to grasp how the platform, used by two billion people, could be abused and manipulated.  -- PTI
« Back to LIVE