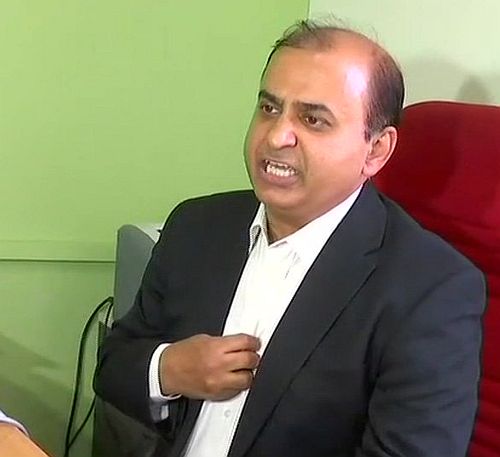 Civil Aviation Minister Suresh Prabhu today ordered an enquiry into the IndiGo staff off-loading a passenger at Lucknow airport. Saurabh Rai, a doctor, has claimed that he was deboarded after complaining of mosquitoes onboard an IndiGo flight from Lucknow to Bengaluru.


"I have ordered an enquiry into the incident of off-loading passenger Dr Saurabh Rai by IndiGo at Lucknow Airport," Prabhu said in a tweet.


Rai, a cardiologist, has accused IndiGo staff of manhandling and de-boarding him from the flight after he complained on mosquitoes onboard. The airline has claimed however that Rai was offloaded for unruly behaviour and that he even attempted to instigate other passengers to damage the aircraft.


While the airline did not issue a formal statement on the incident, in a series of tweets, it said, Rai was offloaded for unruly behaviour.  -- PTI
« Back to LIVE