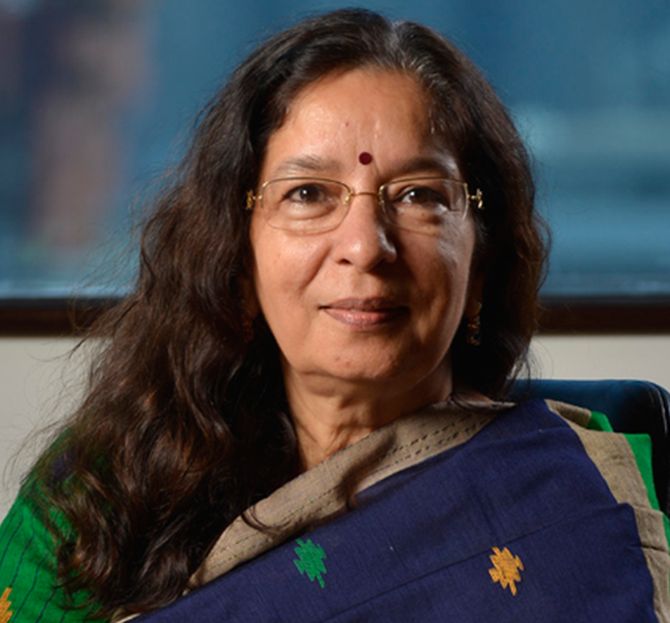 Shares of Axis Bank today rose as much as 4 per cent in morning trade on the bourses after its CEO and Managing Director Shikha Sharma's tenure was shortened. The Axis Bank board yesterday curtailed the fourth term of Sharma to seven months following an unusual request from her that she be relieved on December 2018, 29 months ahead of the scheduled term.


Following the announcement, shares of the company opened on a bullish note at Rs 523.10, then surged to a high of Rs 540, up 4.26 per cent from its previous closing price.


On NSE, the stock opened at Rs 523, then jumped to a high of Rs 540, a rise of 3.98 per cent from its last close. The board's decision came amidst RBI raising questions over her re-appointment for the fourth term as MD and CEO of the third largest private sector lender in the wake of mounting non-performing assets.


Sharma, who would complete her third term on May 31, 2018, has been heading the bank since 2009. The Axis Bank board accepted her request for a shorter seven-month term (from June 1 to December 31, 2018), subject to the approval of the Reserve Bank of India, the bank said in a regulatory filing.
« Back to LIVE
Business emailOffice email AppDomain registrationWebsiteRediffmailMoneyCompany emailOnline ShoppingBooksGiftsVideosBlogsBuzz