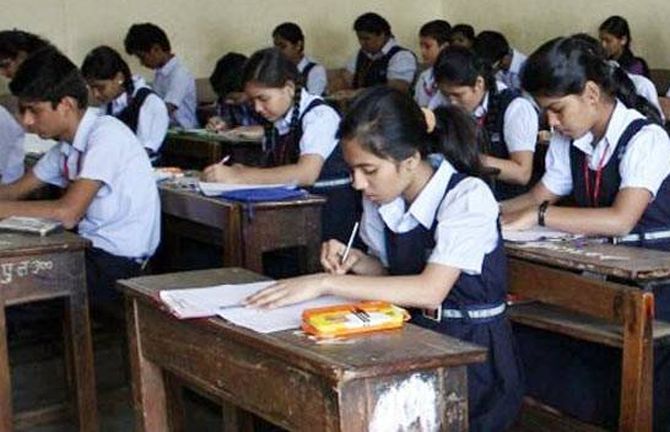 The Central Board of Secondary Education is yet to announce new dates for the Class 10 and Class 12 examinations that were postponed in Punjab in view of the 'Bharat Bandh' on April 2, leaving the students and parents anxious.

At the request of the state government in view of 'Bharat Bandh' called by several Dalit organisations against the alleged 'dilution' of the SCs/STs (Prevention of Atrocities) Act, the CBSE had postponed the exams scheduled on April 2.

"It has been a week and I was completely prepared for the exam and now we don't even know that when the exam will be held," Jaspreet Mehra, a Class 10 student from Bhatinda said.

Supriya Bhatia, an IT professional said, "It's depressing for students to aimlessly prepare for exam without knowing an exact date. It should have been announced that day only."

The board officials, however, said, that the dates will be announced soon.

"The dates will be announced soon, students and parents should not panic," a senior CBSE official said.

While Class 12 students were supposed to appear for the Hindi exam, language exams of French, Sanskrit and Urdu were scheduled for Class 10 on that day.

The board had said that it had received a letter of request, dated April 1, 2018, from the director general (school education) of the Punjab government to postpone all its examinations scheduled to be held on April 2, on account of apprehensions of law and order problems and other disturbances in the day during the 'Bharat Bandh'.