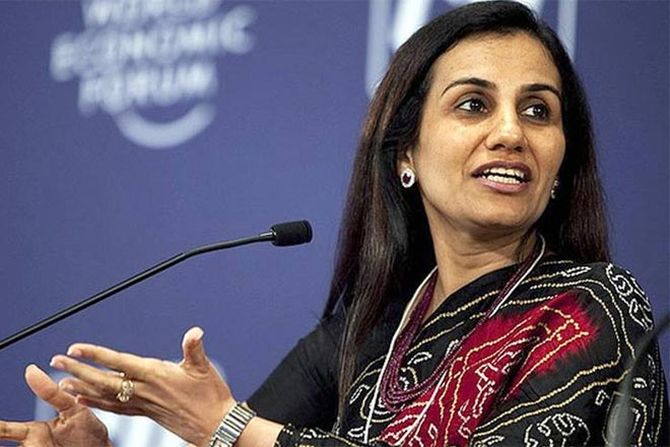 Private sector lender ICICI Bank said its board will meet today to review insolvency cases before National Company Law Tribunal, and other routine matters. This is the first time ICICI Bank's board will meet after the controversy over alleged conflict of interest involving its CEO Chanda Kochhar and Videocon group broke out.


ICICI Bank pointed out that the board meeting is routine in nature. "ICICI Bank's board meeting being held today is a pre-scheduled board meeting convened for review of cases which are before National Company Law Tribunal under Insolvency and Bankruptcy Code, and other routine matters," the bank said in a BSE filing.


"It's important to note that the board has been meeting regularly in the first week of April in the previous years too, to review progress in resolution of large cases," it said.


Earlier this week, media reports mentioned the alleged involvement of Kochhar and her family members in a loan provided to Videocon group on quid pro quo basis. Concerns were also raised about transactions of Videocon group and NUPower Renewables, a company operated by her husband Deepak Kochhar.


The CBI has also questioned few ICICI Bank officials as part of a preliminary enquiry to find if any quid pro quo was involved in the bank's issuance of Rs 3,250-crore loan to the Videocon Group in 2012. ICICI Bank's board, however, has reposed full faith in Kochhar. -- PTI
« Back to LIVE