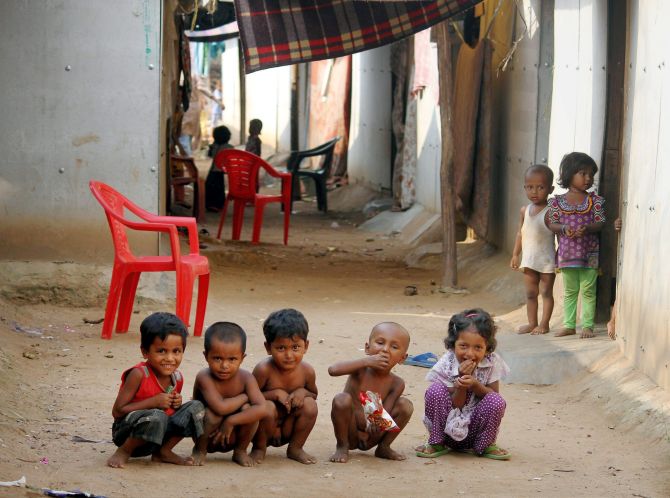 Soldiers and civilians in Burma are attempting to cover up the massacre of the country's Rohingya Muslim population by gathering their bodies and burning them, an advocate for the minority group has said.Chris Lewa, director of the Arakan Project, which monitors violence in Burma's Rakhine state, said her organisation had documented the killing of at least 130 people in one settlement in the Rathedaung region. Read more
« Back to LIVE