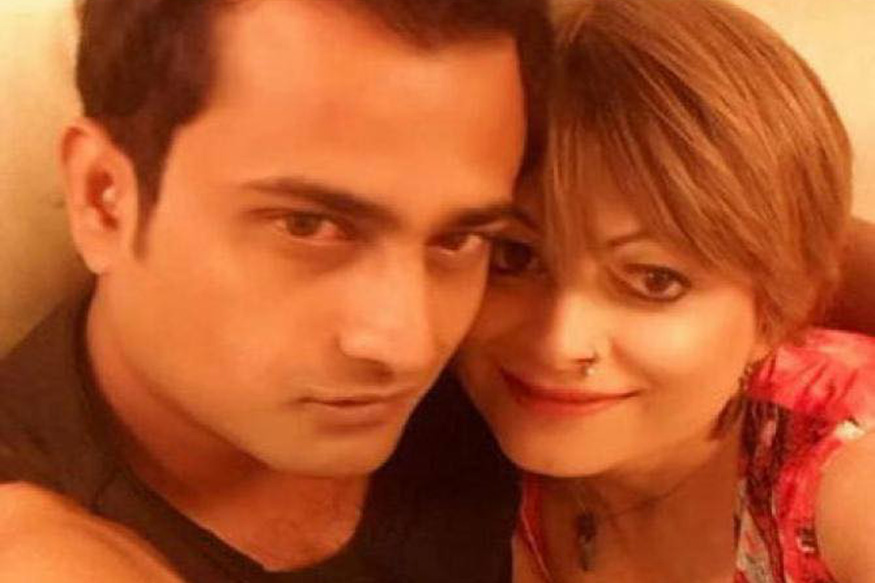 Reality show participant and actor Bobby Darling, who married a Bhopal-based businessman last year, has filed a complaint of domestic violence against her husband and in-laws.
"We received the complaint on Saturday through registered post. She has accused her husband and in-laws of harassment, physical torture and domestic violence," Bhopal Superintendent of Police Bhupendra Singh said.
Her husband, Ramneek Sharma, 30, denied the allegations.
According to the police, the complaint was sent from Delhi on August 28.
"We had called her husband for questioning. Action would be taken after investigation," CSP Singh added.
No first information report has been registered in the case yet.
Bobby Darling, 47, born transsexual, underwent sex change surgery in Bangkok in 2015 to become a woman. She had come into limelight as a participant in the first season of reality TV show Big Boss in 2006.
She married Ramneek Sharma in February last year and changed her name to Pakhi Sharma.
Speaking to reporters, her husband denied all allegations.
"She doesn't have any work for the past five years. She wanted to hog the limelight to get work in the Bollywood....All her allegations are baseless," Sharma said.
"I have told the police my side of the story and given my statement. I have also provided supporting documents," he said.
« Back to LIVE