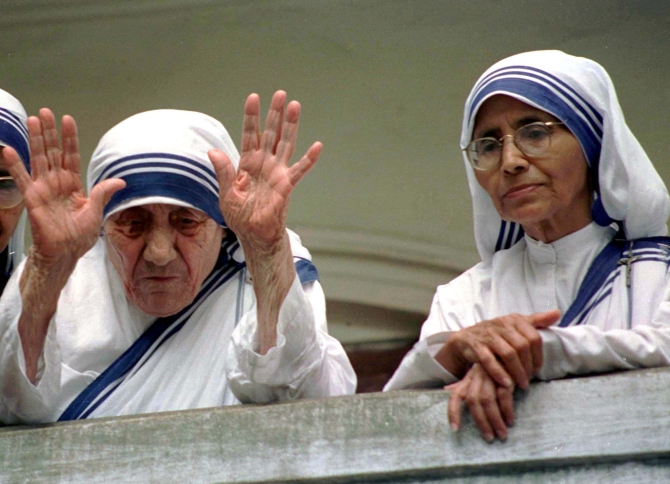 The Archdiocese of Calcutta will declare Mother Teresa as its second patron after St Francis Xavier in the first such decision in 131 years. St Francis Xavier was declared the first patron when the Archdiocese of Calcutta was established in 1886. Every archdiocese has a patron who is a saint. The holy person selected as the patron intercedes for the people with God when they pray to Him, an official of the archdiocese told The Telegraph. Read more
« Back to LIVE