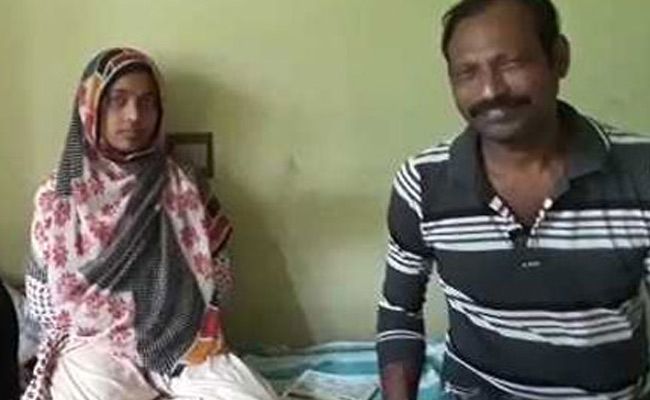 The Supreme Court directs the father of a Kerala woman, who converted and
married a Muslim man, to produce her before it on November 27. The court says it will interact with the woman in an open court hearing at 3 pm on that day.

The National Investigations Agency tells the court that there is a well-oiled machinery involving radicalisation and love jihad cases in Kerala.

The NIA has maintained that people with hypnotic expertise are employed to manipulate young women and that consent is manipulated by indoctrination and radicalisation.

The Kerala High Court had sent the girl with her family after annulling the marriage.