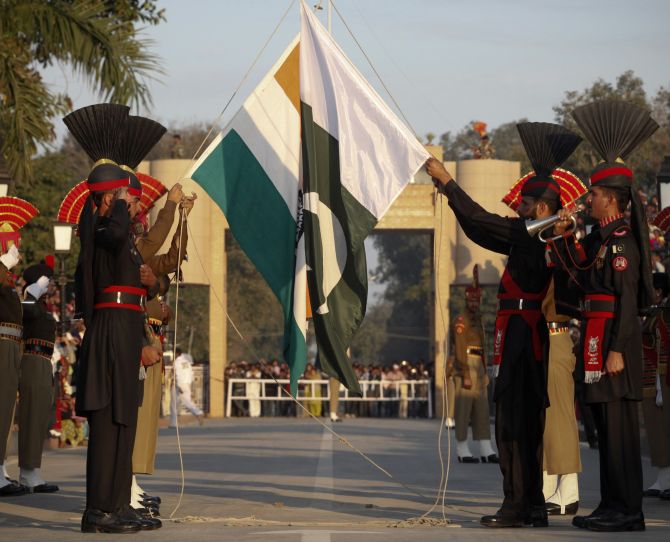 
In an unscheduled hotline interaction requested by Pakistan, Indian DGMO Lt Gen AK Bhatt spoke to his counterpart at 2 pm today. The Pakistan DGMO alleged that Indian security forces had resorted to unprovoked firing along the LoC. The Indian DGMO stated that retaliatory firing by Indian troops were only carried out in response to unabated support given by the Pak Army to terrorists. The Indian DGMO further clarified that the Indian Army always maintains impeccable standards of professionalism and does not target civilians.


The last DGMO meet between the two nations was held in July. Till June-end, 103 militants were killed in the Valley and on the LoC, while 72 terrorists were killed during the corresponding time last year. This year, till June end, over 260 ceasefire violations were reported, while last year it was just 14.
« Back to LIVE