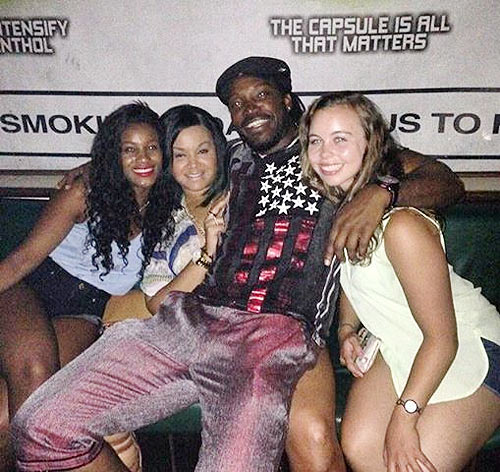 The cricketer Chris Gayle has won his defamation case against Fairfax Media after a jury found a series of articles published in 2016 which alleged he exposed his penis to a masseuse were untrue. The jury at the supreme court in Sydney took less than two hours to answer no to all three questions it was asked to consider, including whether he had exposed himself and indecently propositioned her.  Read the full story here.