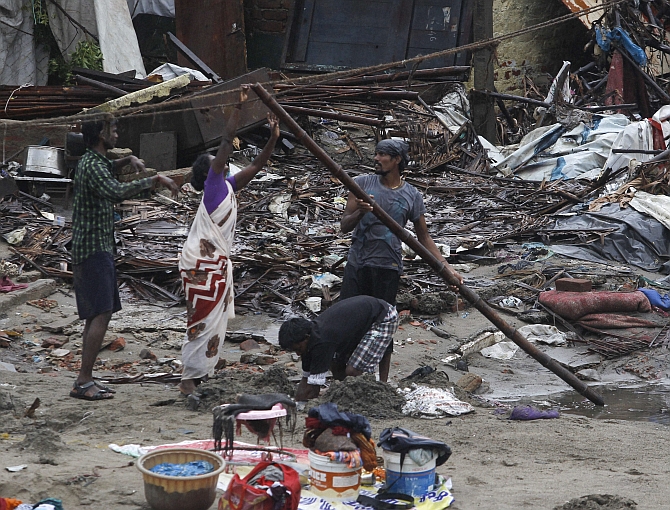 The prime minister had good reasons to preen on Gandhi Jayanti last week. Not only had he succeeded - in the space of just three years - in reducing the Father of the Nation to a mere mascot for his Swachh Bharat Mission, but the mission itself was proving to be a resounding success. Narendra Modi's other pet projects with exhortatory titles such as Make in India, Start-Up India, Stand-Up India et al may be floundering but Clean India has a lot to show for it.
Read more
« Back to LIVE