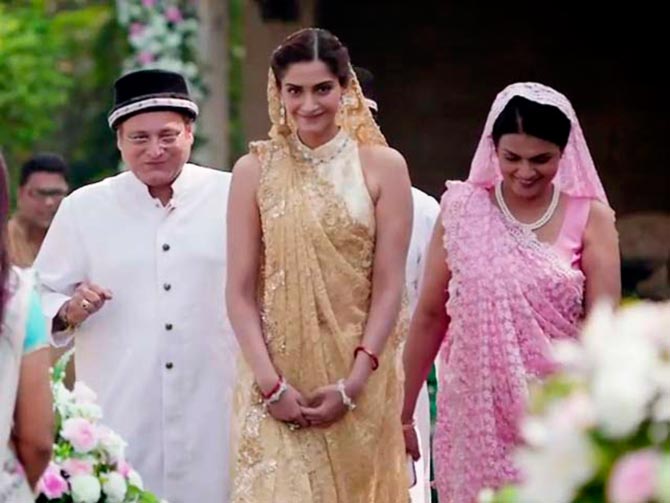 The Supreme Court today referred to a five-judge Constitution bench the question whether a Parsi woman automatically gets converted to Hinduism after marrying a Hindu man under the Special Marriage Act.


A bench headed by Chief Justice Dipak Misra said that it will have to consider whether the five-judge bench judgement in the triple talaq matter can also have some bearing in the present case.


The bench also comprising Justices AM Khanwilkar and DY Chandrachud said the larger bench would examine the applicability of 'doctrine of culture' which provides that a woman assumes the religion of her husband after marriage.


The bench was hearing a plea filed by Goolrokh Gupta challenging the Bombay High Court judgement that had held that a Parsi woman is deemed to be converted to Hinduism after marrying a Hindu man under the Special Marriage Act. -- PTI

Representational image
« Back to LIVE