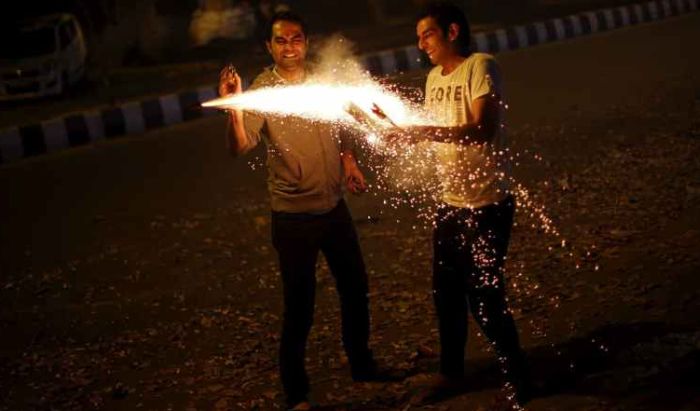 
A plea on the matter had sought restoration of the apex court's 2016 verdict putting a stop to the sale of firecrackers in the region.


A bench led by Justice AK Sikri had reserved the court's order on the same on October 6.On November 11 last year, the Supreme Court had ruled in favour of suspension of all licences "permitting sale of fireworks, wholesale and retail, within the territory of NCR'.

However, on September 12 this year, the ban was temporarily relaxed.

While the plea regarding the reimposition of the ban was being heard, the Central Pollution Control Board (CPCB) told the court they were in support of the ban on firecrackers.
« Back to LIVE