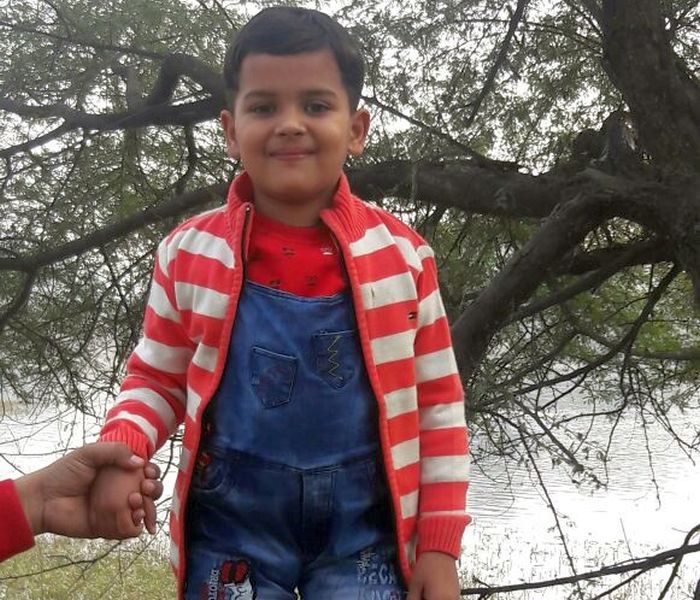 The father of seven-year-old boy Prdhyumn Thakur, who was found dead in Gurugram Ryan International School school, today moved the Supreme Court challenging the extension of the interim anticipatory bail granted to three trustees of the group in the case.

The appeal, filed through advocate Sushil Tekriwal, said the grant of interim protection against their possible arrest was illegal and unconstitutional and should be set aside.

The plea has made the Central Bureau of Investigation, which is currently probing the case, and the Haryana government as parties in the case.

It alleged that the September 28 order of the HC granting interim bail and October 7 of the HC order extending the relief was 'erroneous' and should be set aside.

The petition said that CBI's investigation was at a preliminary stage and granting interim bail to the respondents now 'frustrates the criminal justice delivery system'.

Ryan Pinto and his parents had approached the high court, seeking anticipatory bail in connection with the killing of the student, who was found with his throat slit in the washroom of a school run by their group in Gurugram on September 8.

School bus conductor Ashok Kumar was arrested in connection with the crime the same day.

On September 25, the HC had impleaded the CBI as a respondent in the petition seeking bail for the three Ryan group trustees.

The Haryana government had recommended a CBI probe in the matter following massive outrage.

The premier agency took over the probe on September 22.

The Pintos, who are based in Mumbai, had earlier approached the Bombay HC as they apprehended arrest in the case after the school was accused of negligence in the death of the seven-year-old.

The Bombay HC had rejected the transit anticipatory bail applications of the three trustees but granted them interim protection from arrest for a day to enable them to file an appeal.  -- PTI
« Back to LIVE