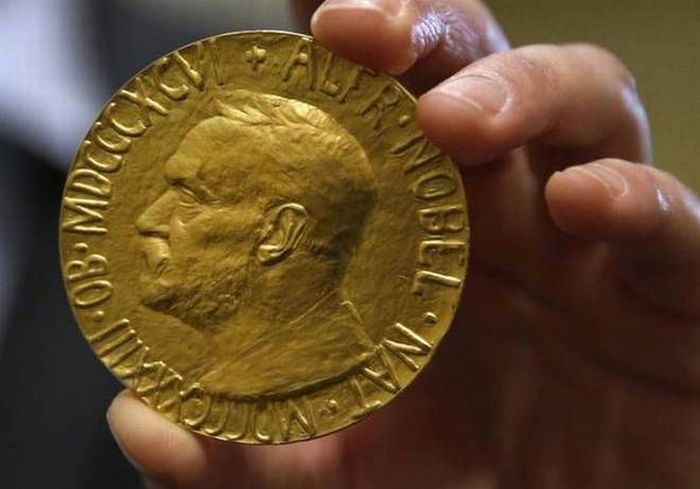 Just in: The Economic Nobel, last of the Nobel prizes to be awarded this year, goes to Richard H. Thaler (pictured) for his contributions to behavioural economics.


Dr Thaler's contributions have built a bridge between the economic and psychological analyses of individual decision-making. His empirical findings and theoretical insights have been instrumental in creating the new and rapidly expanding field of behavioural economics, which has had a profound impact on many areas of economic research and policy, the release said.


Dr Thaler is a Professor of Behavioral Science and Economics at University of Chicago Booth School of Business. He is the co-author (with Cass R. Sunstein) of the global best seller Nudge (2008) in which the concepts of behavioral economics are used to tackle many of society's major problems.


The Sveriges Riksbank (Swedish National Bank) Prize in Economic Sciences in Memory of Alfred Nobel was first awarded in 1969, nearly seven decades after the series of prestigious prizes that Nobel called for. '


Despite its provenance and carefully laborious name, it is broadly considered an equal to the other Nobel and the winner attends the famed presentation banquet. The winner will walk away with 9-million-kronor ($1.1-million) prize.
« Back to LIVE