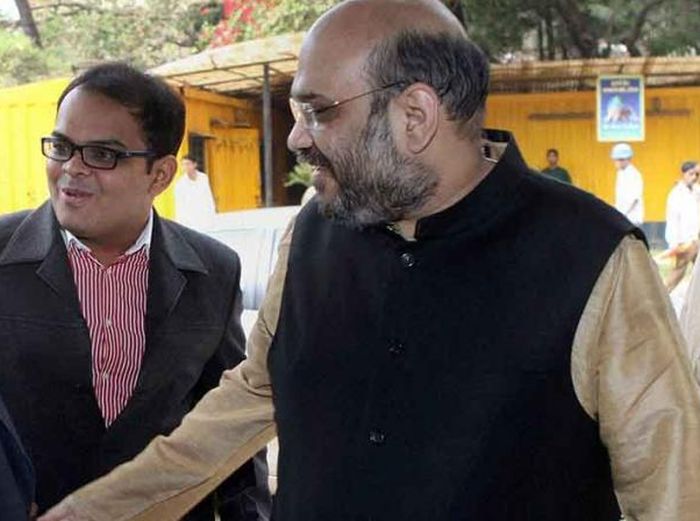 Jay Shah, son of Bharatiya Janata Party national president Amit Shah, today filed a criminal defamation suit against news website 'The Wire' for alleging that Jay's company posted a massive turnover in 2015-16.
The charge was rejected by the Bharatiya Janata Party and Shah's son, who termed the story 'false, derogatory and defamatory'.
Meanwhile, the Congress has asked Prime Minister Narendra Modi to remove Amit Shah as NJP president and demanded a probe into claims.
Congress vice president Rahul Gandhi pressed Modi to 'say something' on the issue.
'Modiji, ...Did you act as a watchman or were you a partner? Please say something (sic),' Gandhi said on Twitter.  -- PTI
« Back to LIVE