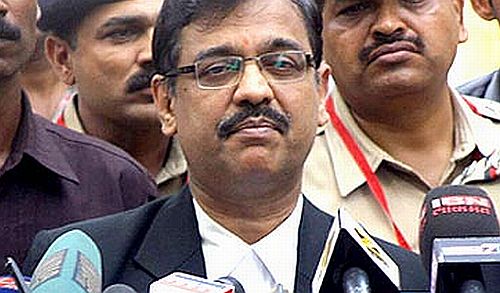 A sessions court in Ahmednagar will pronounce the quantum of sentence for the three convicts in the Kopardi rape and murder case on November 29. The court had convicted three men for raping and murdering a 15-year-old girl in Kopardi village in 2016, sparking a huge outcry across the state, especially from the Maratha community.


Jitendra Babulal Shinde, Santosh Gorakh Bhawal and Nitin Gopinath Bhailume were held guilty of rape, murder and criminal conspiracy. Bhawal's lawyer Balasaheb Khopade pleaded that Bhawal may not be given the capital punishment.


However, special public prosecutor Ujjwal Nikam argued that this was a "rarest of the rare case" and hence the tree convicts should be awarded the death sentence.


The victim, who belonged to the Maratha community, was found murdered after being raped on July 13 at Kopardi village in Ahmednagar district. District and Additional Session Judge Suvarna Kevale today said she would pronounce the quantum of sentence on November 29. -- PTI
« Back to LIVE