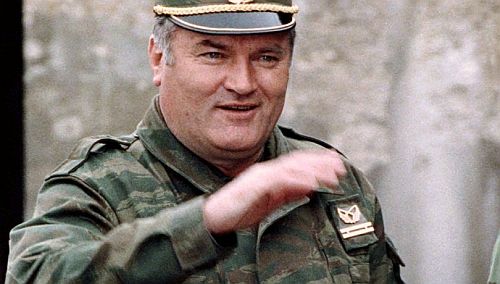 Ratko Mladic, the former Bosnian Serb military general known as the "Butcher of Bosnia," has been found guilty of genocide, crimes against humanity and war crimes.


Mladic, the Serb warlord who terrorised Bosnia in the 1990s, was on Wednesday forcibly removed from court after a shouting outburst delayed the reading of the verdict in his trial for the last genocide committed in Europe. The long-anticipated verdict was previously delayed for half an hour after Mladic asked the judge if he could take a short bathroom break, reports the Guardian.
« Back to LIVE
Business emailOffice email AppDomain registrationWebsiteRediffmailMoneyCompany emailOnline ShoppingBooksGiftsVideosBlogsBuzz