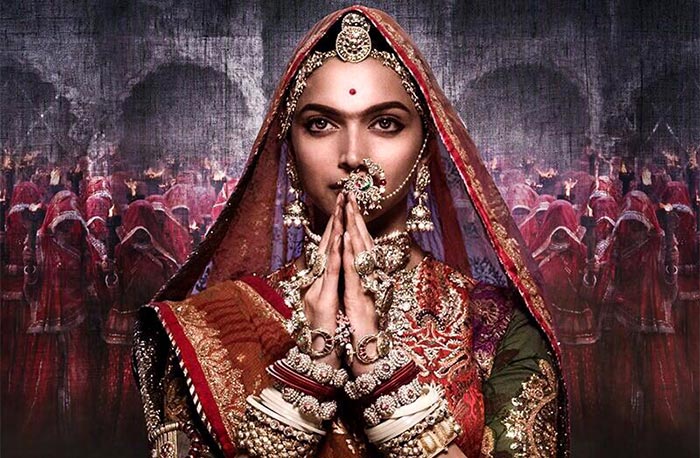 The first reaction by a senior BJP minister on the Padmavati controversy.  Road Transport and Highways minister Nitin Gadkari blames filmmakers saying, the freedom of speech is not absolute. "Padmini part of our history. The film cannot distort history. The film needs to maintain cultural identity and sensitivity," he said in an interview with India Today. He maintained that people have a right to be offended.

The Sri Rajput Karni Sena chief Lokendra Singh Kalvi has said that actress Deepika Padukone who essays the role of Rani Padmini of Chittor should be given the same treatment that Lakshman did with Ravana's sister Shurpanakha. In the epic Ramayana, Lakshman cut off the ears and nose of the Shurpanakha. The Karni Sena said if need be action will be taken against the actress.

Kalvi also warned of dire consequences if the release of 'Padmavati' was not stalled. The period drama, starring Deepika Padukone, Ranveer Singh and Shahid Kapoor, has been facing protests from various groups for allegedly tampering with historical facts.
« Back to LIVE

The accused PFI leaders also conspired to establish Islamic rule in India by committing terrorist acts as a part of violent jihad, as per the report.