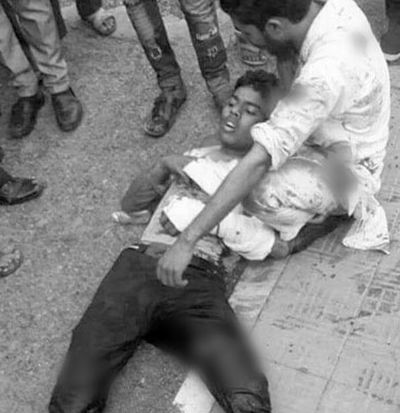 In the wake of the train lynching incident that took place in Haryana's Palwal area, Haryana Chief Minister Manohar Lal Khattar on Monday said that one accused has been arrested and also announced ex gratia of Rs10 lakh to the family of deceased.
He also assured that the police are searching for the other accused as well. He also condemned the incident and appealed the nation to maintain peace.
The accused arrested in connection with Ballabhgarh murder case was sent to three-day police remand.
Junaid, 15, was murdered after a scuffle which broke out in a train over a seat in Haryana's Palwal. He, along with his two brothers, had gone to Delhi to do shopping.
When they were returning by the Mathura passenger train, they had a heated argument with a group of men over seating. One of the men of the group attacked Junaid with knife that proved fatal.
« Back to LIVE