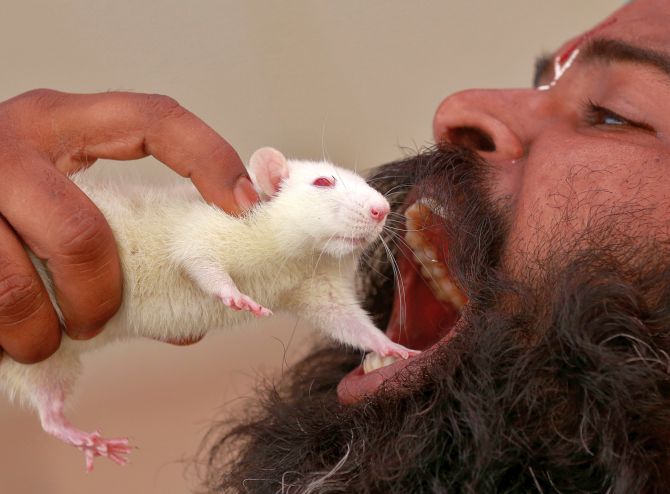 Finance Minister Arun Jaitley, on Monday, said that the states which were keen on farm loan waiver must generate funds from their own resources, reported news agency PTI.

However, total loan waiver of marginal and small farmers only amounts to Rs 30,000 crore.

Earlier, the newly-elected BJP government in Uttar Pradesh led by CM Yogi Adityanath had also made the announcement of  waiving off Rs 36,000-crore loan in its first cabinet meet on April 4.

The decision led to similar demands in states like Maharashtra, Madhya Pradesh and Punjab.

Jaitley was meeting the heads of PSU banks to discuss the issue of Non-Performing Assets (NPAs).


The meeting was the first after promulgation of the ordinance amending the Banking Regulation Act, 1949.
« Back to LIVE