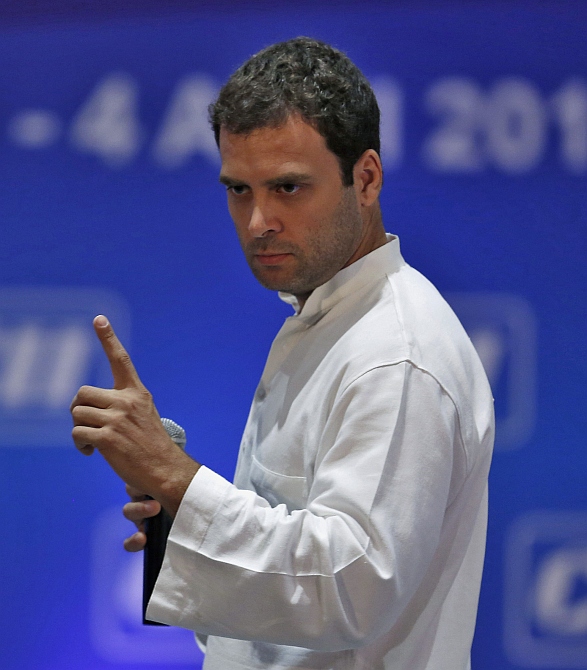 Rahul Gandhi raps party leader Sandeep Dikshit for his comments on Army Chief Bipin Rawat: "No politician should make comments against the Army chief," the Congress vice president said. Dikshit made the remark while responding to a question about the aggressive statements made by Pakistan's Chief of Army staff Gen Qamar Javed Bajwa. Dikshi had said, "It is expected that Pakistan will make such statements. But it feels bad when our own army chief speaks like a 'sadak ka gunda' (roadside thug)."