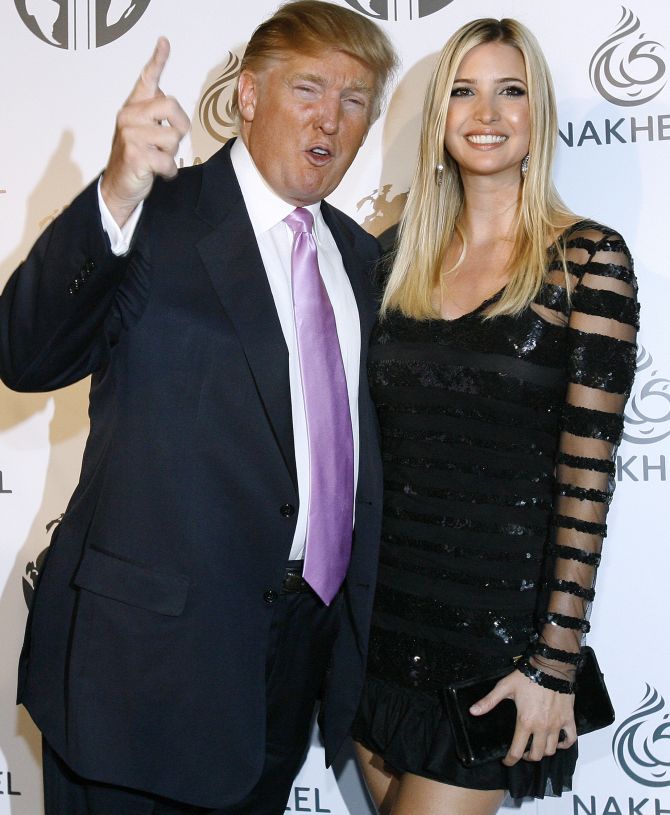 US first daughter Ivanka Trump has been surprised by the intensity of negative feeling towards herself and her father, President Donald Trump.
"There is a level of viciousness that I was not expecting," she said during a Fox & Friends interview.
"I was not expecting the intensity of this experience but this isn't supposed to be easy."
Ivanka said, ""Some of the distractions and some of the ferocity I was a little blindsided by on a personal level."
She added: "I'm trying to keep my head down and not listen to the noise."
Ivanka, who is special advisor to her father said "there's a scrutiny and an interest that exceeds anything I had experienced before."
This week Trump is under extra pressure as he's urged to say whether tapes exist of his conversations between himself and his sacked FBI chief James Comey.
When asked about Comey, who last week accused Trump of lying, Ivanka said that her father felt "vindicated".
"My father felt very vindicated in all the statements that he's been making, and feels incredibly optimistic."
« Back to LIVE