« Back
Foreign Correspondents Club distance themselves from NDTV presser
June 12, 2017  16:55 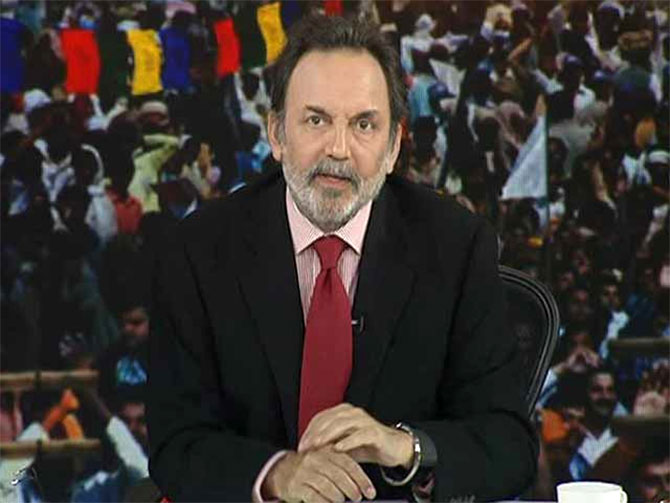 The Foreign Correspondents Club of South Asia has put out a statement dissociating itself from the meeting held in the Press Club of India, New Delhi, on June 9, 2017, in support of NDTV.

The statement says: This is to clarify that the FCC was NOT (sic) involved in the meeting the Press Club of India had organised last week on the NDTV owners problems with the CBI. We are for freedom of the press. However, the I&B ministry and the CBI say the action against NDTV owners has nothing to do with press freedom.