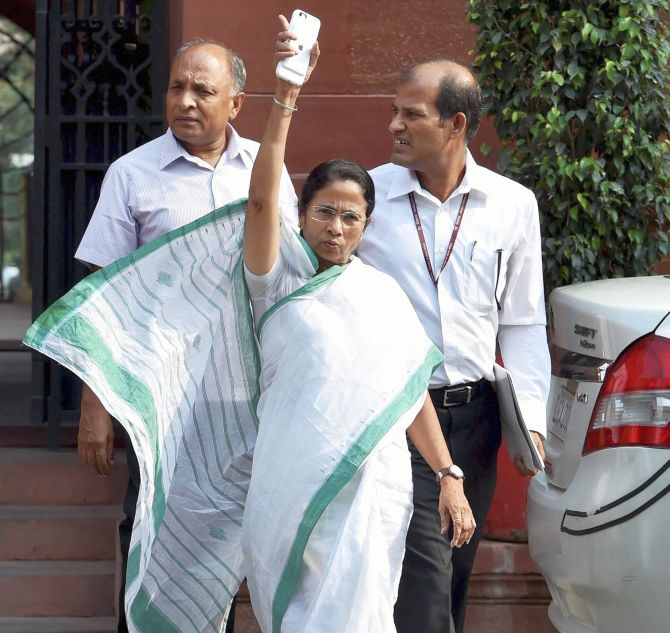 Ahead of the Monsoon Session of the Parliament and the Presidential polls on Monday, the National Democratic Alliance government has convened an all-party meeting on Sunday to seek the Oppositions support for smooth conduct of proceedings in both the Houses.
The government will face the Opposition a host of 18 parties on a host of issues including the Goods and Services Taxand the ongoing military stand-off with China.
According to reports, Trinamool Congress, which has been involved in a blame-game with the BJP over the communal violence earlier this month in the North 24 Parganas district in West Bengal which it rules, boycotted the meeting.
It is also expected that the Bharatiya Janata Party will discuss the name of its vice-presidential nominee during their Parliamentary party executive meeting in the evening.
« Back to LIVE