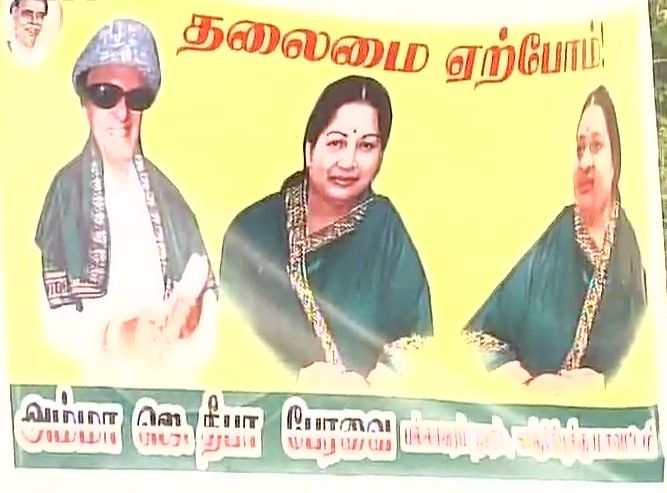 Forty days after the death of former Tamil Nadu chief minister J Jayalalithaa, her niece Deepa Jayakumar on Tuesday confirmed that she would foray into Tamil Nadu politics. Confirming her political ambitions, Jayakumar announced that "a landmark announcement' would be made on February 24, which happens to be Jayalalithaa's birthday. Speaking to reporters, she said "AIADMK cadres are already welcoming me.'


Earlier in the day, she paid homage to AIADMK founder MGR at his memorial at Marina beach. The party is celebrating his 100th birth anniversary. When Jayalalithaa was admitted at Apollo Hospitals Chennai, Jayakumar was allegedly not allowed to meet her aunt. She said, "I have two options -- one is to join AIADMK or to float a new party. I will discuss with my supporters before making a decision. I cannot accept anyone else in Jayalalithaa's position."
« Back to LIVE