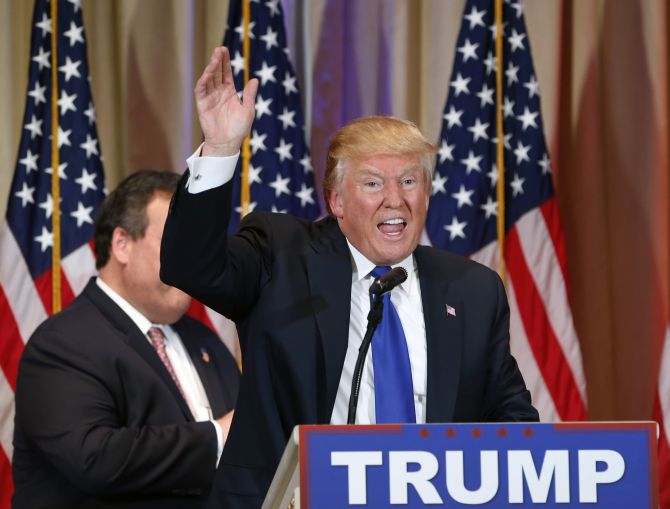 Donald Trumps first foreign trip is to be a summit with the Russian president, Vladimir Putin, in Iceland, according to reports.
In a move which is said to echo Ronald Reagans cold war deal-making meeting in Reykjavik with Mikhail Gorbachev in 1986, Trump and his team have reportedly told British officials that the summit will take place within weeks of Trump becoming president.
The Icelandic capital is thought to be the most likely place host the talks, as it did three decades ago, according to the Sunday Times.
The summit would be an attempt to rest reset western relations with the Kremlin, with the agenda for talks thought to include a deal limiting nuclear weapons. The news comes as Trump continues to face claims that Russia holds material which could be used to blackmail him.
« Back to LIVE