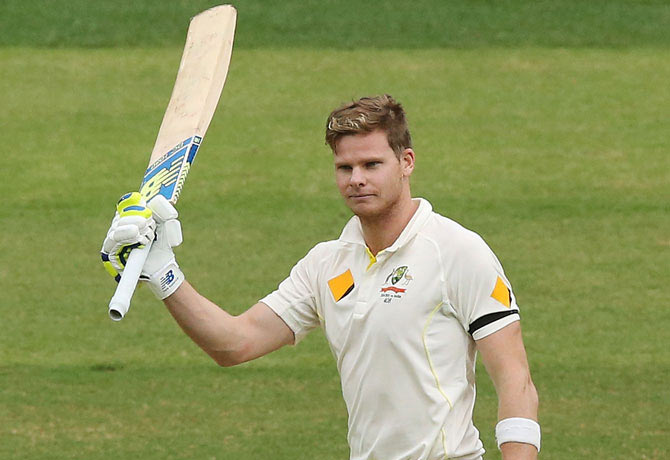 Australia has announced a 16-man Test squad for their India tour.

Australia and India will play 4 Tests for the Border-Gavaskar Trophy. The series opener starts in Pune on February 23.
« Back to LIVE