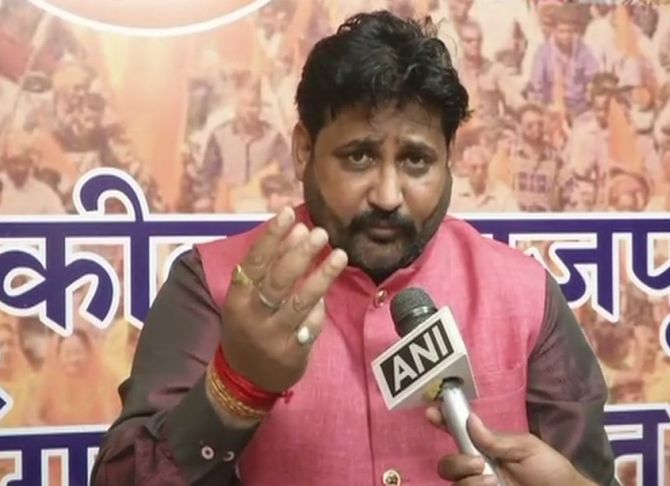 The Censor Board has decided to give UA certificate to Sanjay Leela Bhansali's Padmavati, albeit with changes.

However, the Rajput Karni Sena, which was opposing the film's release, is not pleased.

The Rajput body's member Sukhdev Singh Gogamedi has said that the film has been cleared 'under pressure from the underworld'.

"Our people will be outside cinema halls and each hall which shows the film will be vandalised. Members of the committee formed to review the film have opposed it but censor board is taking this decision due to underworld pressure," Gogamedi said.

Meanwhile, former CBFC chief Pahlaj Nihalani said, "The film faced so many controversies even before people saw it. This decision could have been taken before the film was opposed by people and political parties in several states."

"This film was sidelined by the CBFC and it raises question on the Censor Board. Producers suffered such huge losses because of the cuts. Vote bank politics has obviously been done, the film is being seen after elections. Chairman faced pressure from the ministry," Nihlani said.  -- ANI