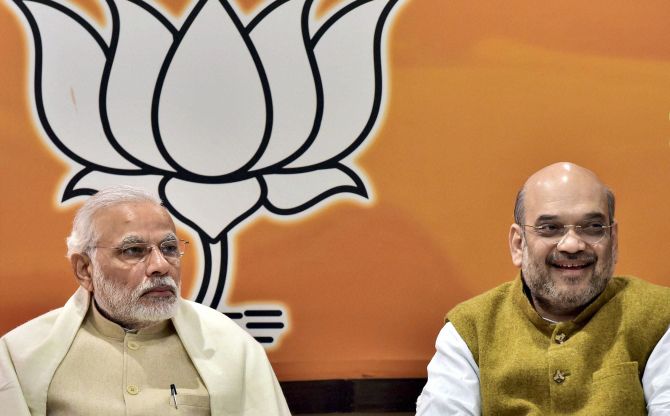 "I don't see this result as a vindication of Rahul Gandhi's leadership of the Congress - after all, he hasn't exactly won an election yet. It's tough to deny, however, that he is not as much of a public joke as he was. Objectively, we are also beginning to see the signs of how he intends to differentiate himself from the enormously popular Prime Minister - by playing up the notion that he is a "nice guy" and the Congress is a "nice" party. He underlined that in his tweet after the verdict, in which he said that the Congress "fought anger with dignity" and that "the Congress' greatest strength is its decency and courage".I don't know if this will work going forward. After all, this election was special: in this differentiation, he was aided by the nature of the BJP's campaign in Gujarat, which descended to new lows of polarisation when the prime minister himself implied that his predecessor in 7 Race Course Road was in cahoots with Pakistan to install Ahmed Patel as chief minister of Gujarat. Rather hilariously, Amit Shah in his post-poll press conference called the BJP's victory one for "development" over "polarisation". Somebody or the other said something along the lines of if you tell a lie, make it a big one, and Shah clearly took that advice to heart."

Read the full column here.
« Back to LIVE