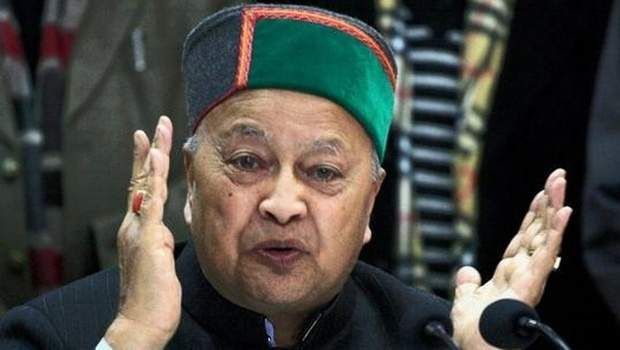 
The governor accepted the resignation and asked Singh and his cabinet to continue in office till a new government was formed. Faced with a strong anti-incumbency wave, the Congress managed to bag only 21 seats in the 68-member assembly. The BJP won the polls by sweeping 44 seats.


The CPI(M) bagged one seat while two seats were won by Independent candidates. A scion of the Rampur-Bushahr royal family, Singh, 83, won for the eighth time in a state Assembly election from Arki, defeating Rattan Singh Pal of the BJP by a margin of 6,051 votes.


Singh began his political journey at an early age and became the youngest Lok Sabha member in 1962. --  PTI
« Back to LIVE