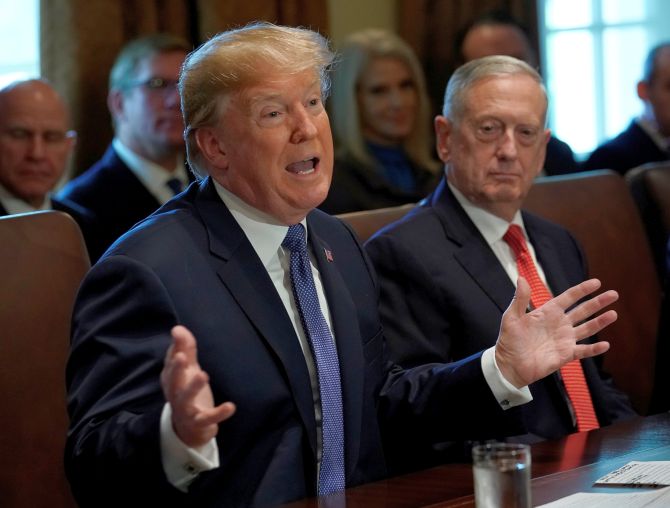 The lone veto cast by US Ambassador Nikki Haley highlighted Washington's isolation over Trump's announcement that the US embassy will be moved from Tel Aviv to Jerusalem, effectively ignoring Palestinian claims on the city. -- Agencies
« Back to LIVE