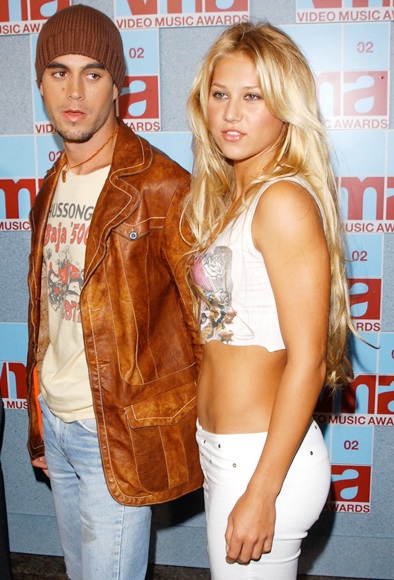 Singer Enrique Iglesias has welcomed twins with former professional tennis player girlfriend Anna Kournikova after a secret pregnancy.
Kournikova, 36, gave birth to their children on December 16 in Miami, US Weekly confirmed.
The couple, who kept their pregnancy completely under wraps, is now proud parents to son, Nicholas and daughter, Lucy.
Known for being a fiercely private couple, the two have been in a relationship for 16 years now after they met on the sets of Eglesias' 'Escape' music video in 2001, in which the tennis star made an appearance.
« Back to LIVE

New York has no shortage of sky-high observation decks, but there always seems to be room for one more. The Summit One Vanderbilt observation deck is the newest in the list.

While there was unrest in the rest of the Kashmir valley, the Dal Lake was serene and peaceful.

How Donal stays FIT and FABULOUS

Evicted Bigg Boss 15 contestant and actor Donal Bisht gets candid about her love for fashion, food and more.

'I told Rahul: "You have to become president. Taalne se nahin hoga (you can't avoid the responsibility any longer)".' 'Rahul said: "I will think about it".'